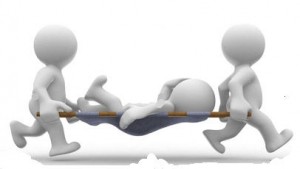 USD/CAD remains bid in the early European session and we are approaching yesterday’s high at 1.0917. Much depends now on today’s Canadian GDP release at 13:30 BST, but I think the pair will stay well-bid even in case the numbers should come in a bit higher than expected. Intraday support lies at 1.0880 and there are plenty of bids from leveraged names in front of the 1.0860 level. However, we are likely to see plenty of profit-taking interest around the key 1.0960 resistance level (June ’14 high) and the rally will start to show signs of exhaustion. As to the cross pairs, I like the idea of shorting AUD/CAD towards 1.02 as I think the Aussie will struggle much more than the Loonie in the near-term.

The post USD/CAD rally likely to show signs of exhaustion towards 1.0960 appeared first on www.forextell.com.