The British pound came under heavy pressure today – following the decision by UK PM May to cancel tomorrow’s Brexit vote. It was clear that May would have lost the vote. The uncertainty is bad for the pound, and pressure is likely to increase in the near-term. The charts suggest that a clear break below the 76.8 % Fibo of the 2016-2018 rally could signal a retracement towards the 1.20 level. The GBP pairs are the ones to keep an eye on this week, as volatility will be higher than usual. 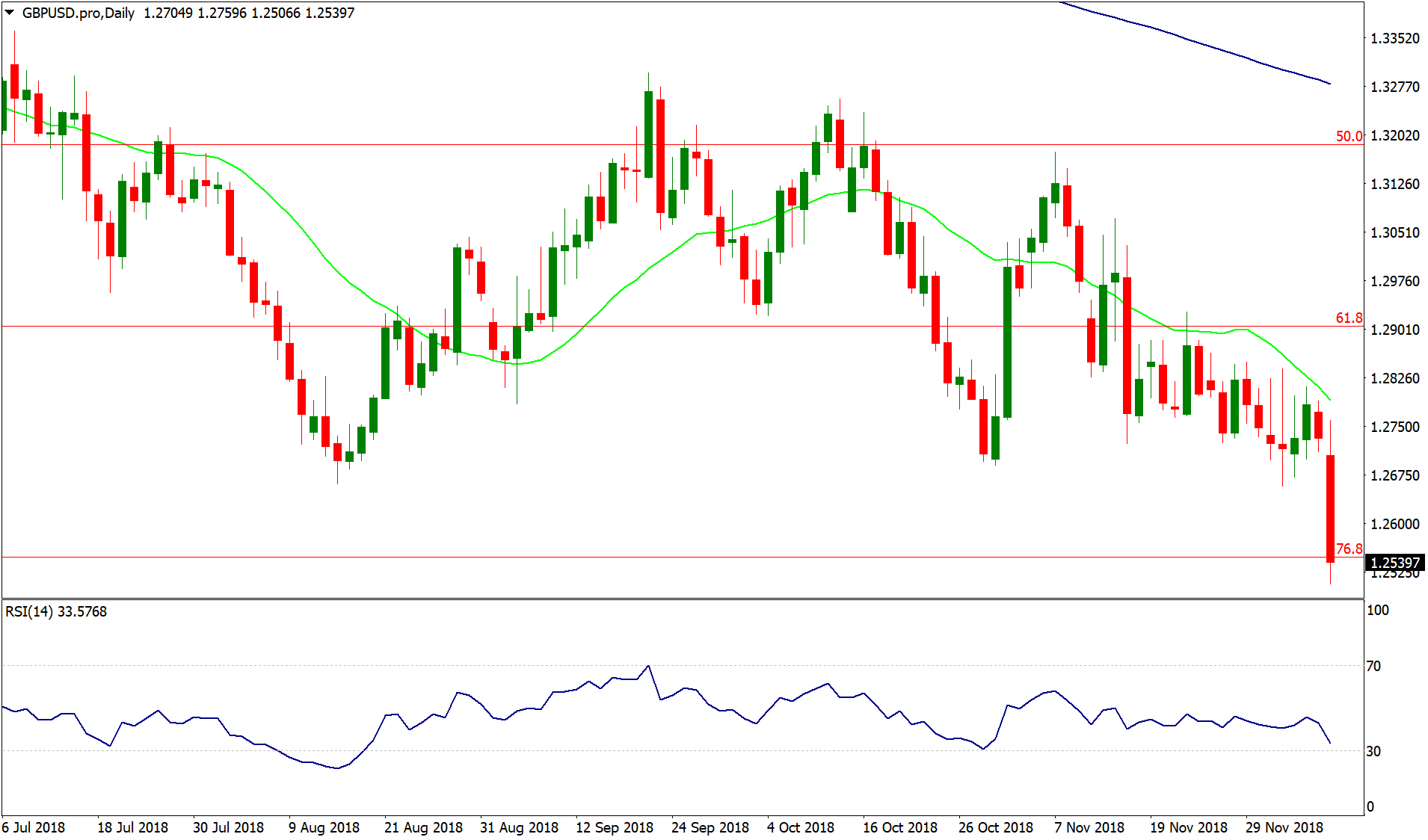 A currency pair that could benefit from the sour sentiment in global markets is the Swissfranc. In addition to its safe haven status, there are also rumors that the Swiss National Bank (SNB) might raise rates this week. This does not seem impossible, as the country is fighting with the side effects of having negative rates for too long, and the ECB is finally coming close to end its QE programme. A rate hike in Switzerland could bring EUR/CHFcloser to the 1.10 level. Meanwhile, pressure on the New Zealand dollar could increase. The markets are in risk-off modus now, and a clear break below the 200 DMA may pave the way for a deeper retracement towards 0.67. 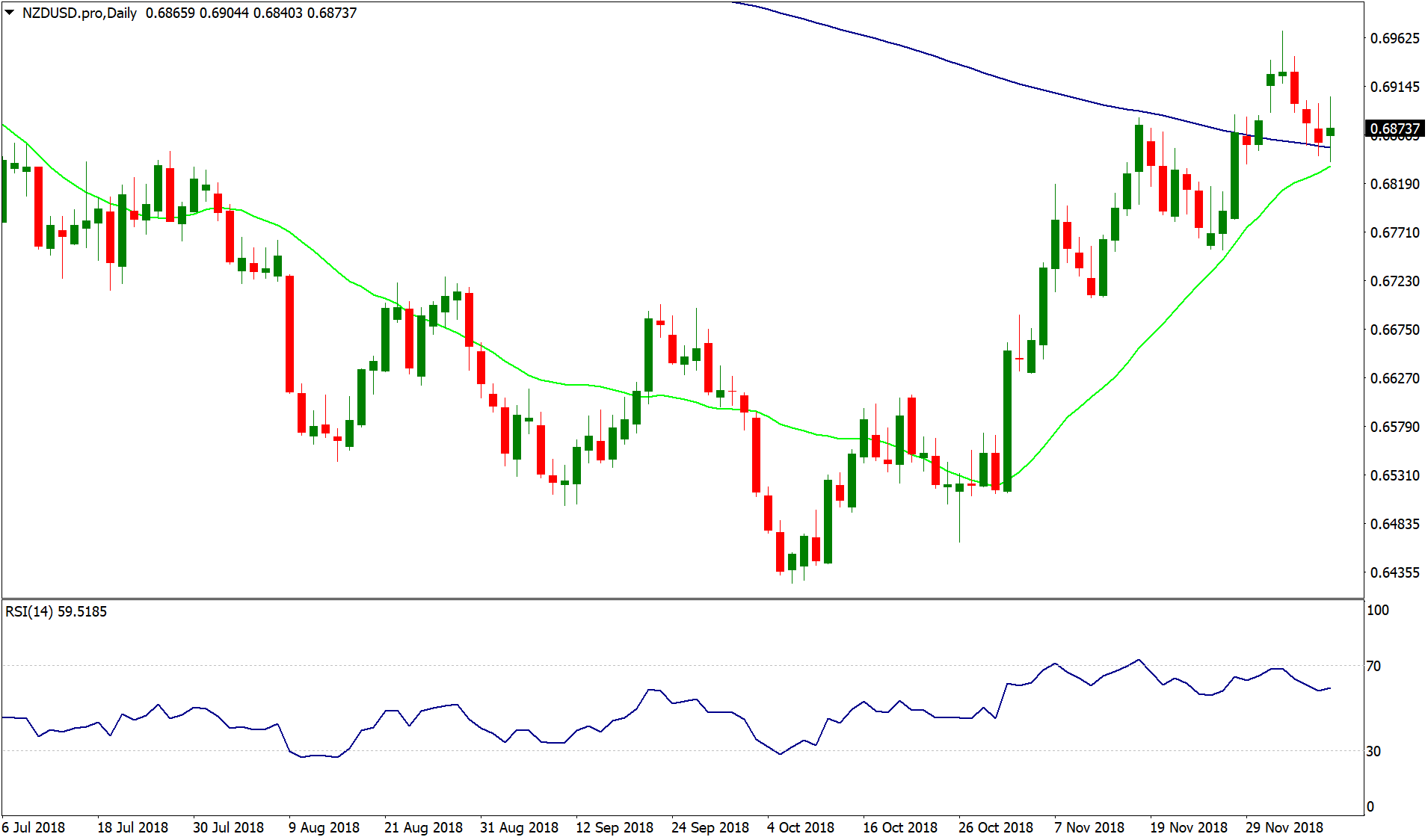 The S&P 500 is not showing any signs of recovery either. It just broke below a major trendline from the 2018 low, and is consolidating around the $2600 level. The market realized that a Christmas rally seems unlikely at this point, and with so much uncertainty – especially around US-China relations – the sell-off could very well continue into year-end. 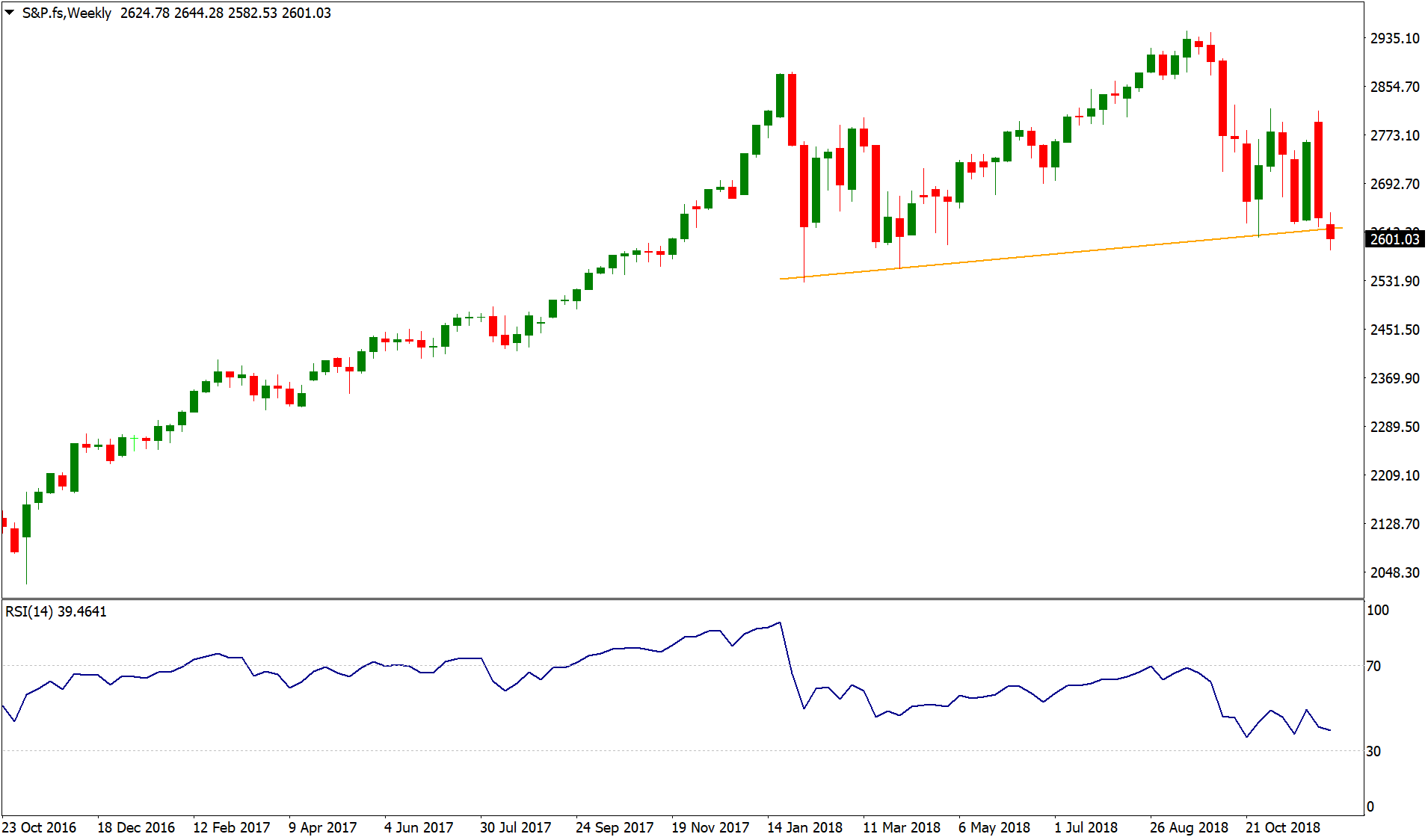